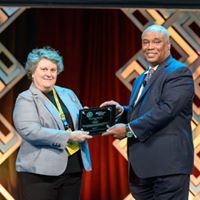 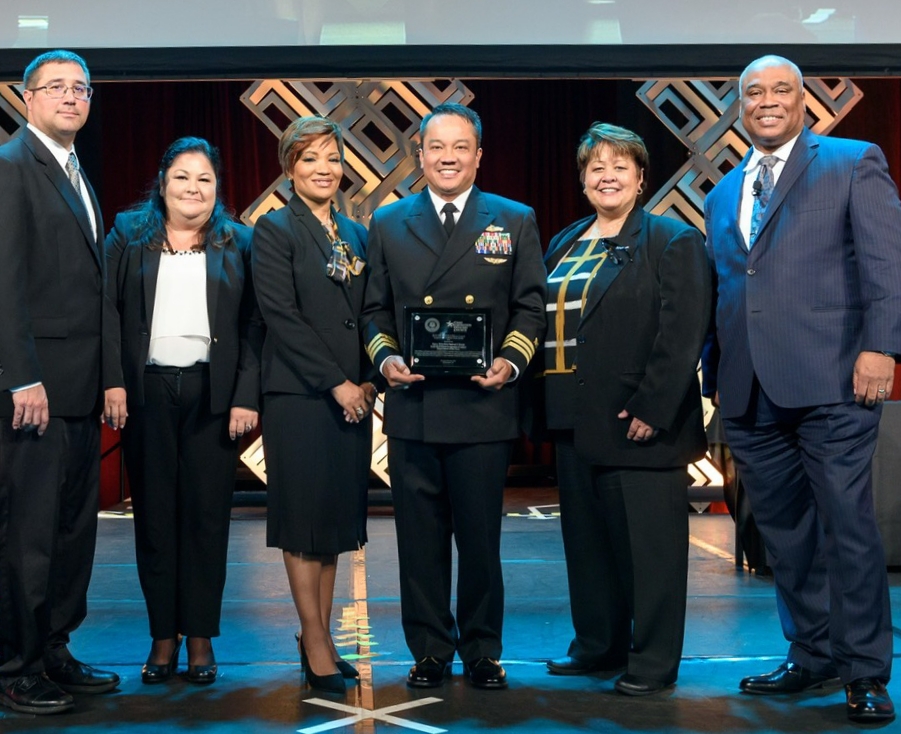 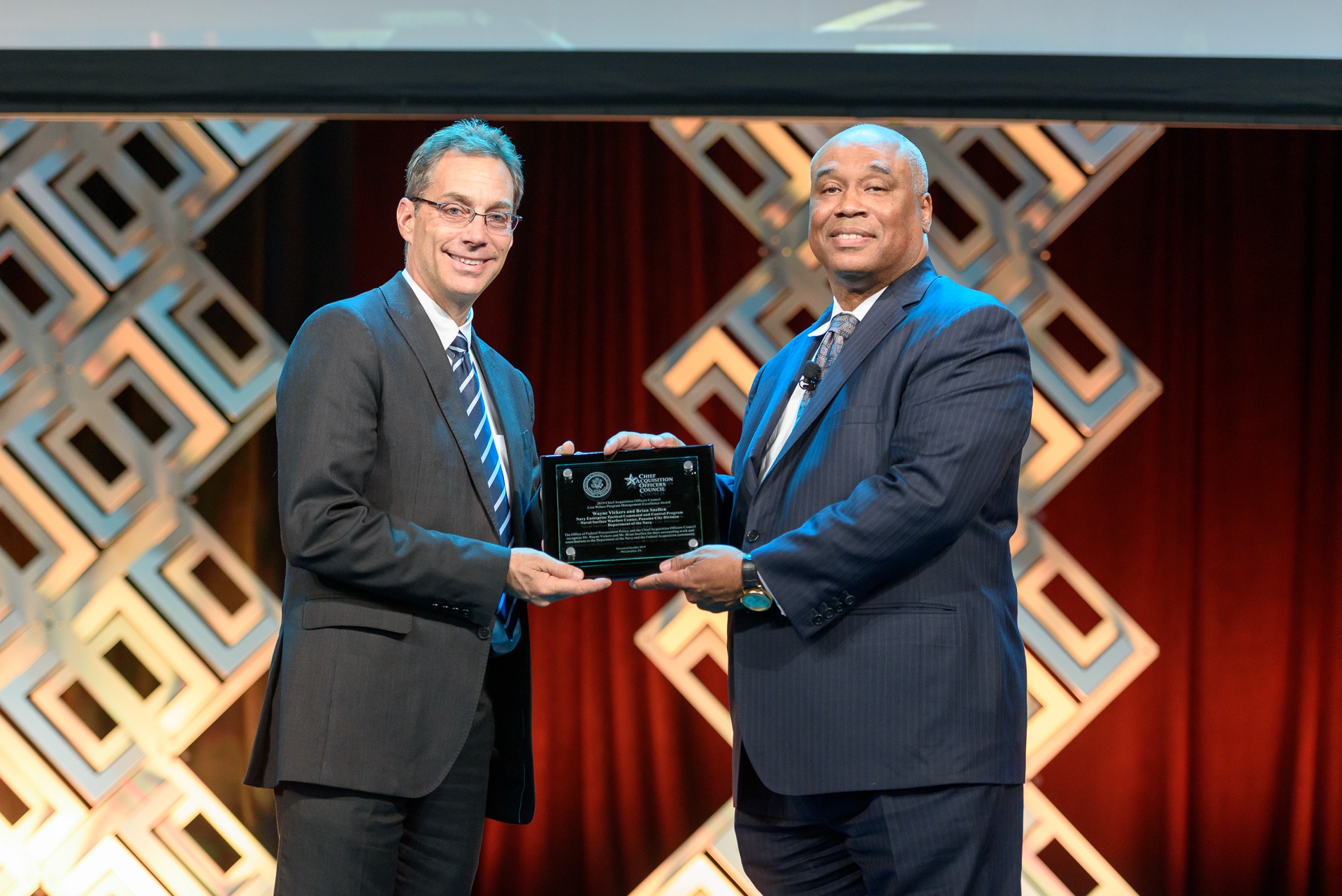 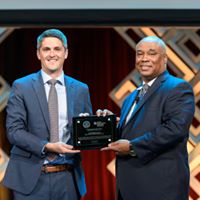 Mr. Matthew Waskiewicz, Ms. Anita Allen, and Ms. Adrienne Holsey won the Small Business Excellence Award for efforts achieving small business goals. CMS has routinely met its overall small business goal but struggled with the HUBZone sub-goal.  This year, when the contract for the Appeals Review for the Medicare Coverage Gap Discount Program came up for renewal, the team determined that it could be done by a HUBZone firm, so got approval to move it from the 8(a) program.  The contract will total nearly $2.5M over 5 years.