Acquisition is a catalyst to support critical public priorities, such as equity, sustainability, domestic sourcing, supply chain risk management… and the list goes on! Our acquisition workforce is the most important part of our acquisition system so it’s especially important to support them. The Acquisition, Program Management, and Small Business Excellence Awards recognize acquisition professionals who contribute to outstanding improvements in acquisition throughout the federal government. These awards, given on behalf of the Chief Acquisition Officers Council (CAOC), were presented earlier this week at the ACT-IAC ImagineNation Executive Leadership Conference. The award-winning efforts are impressive – you can read about the winners and the efforts below. Thank you to everyone who submitted nominations this year. Nominations for next year’s awards will be requested early next calendar year. Congratulations to all the award winners and their agencies! 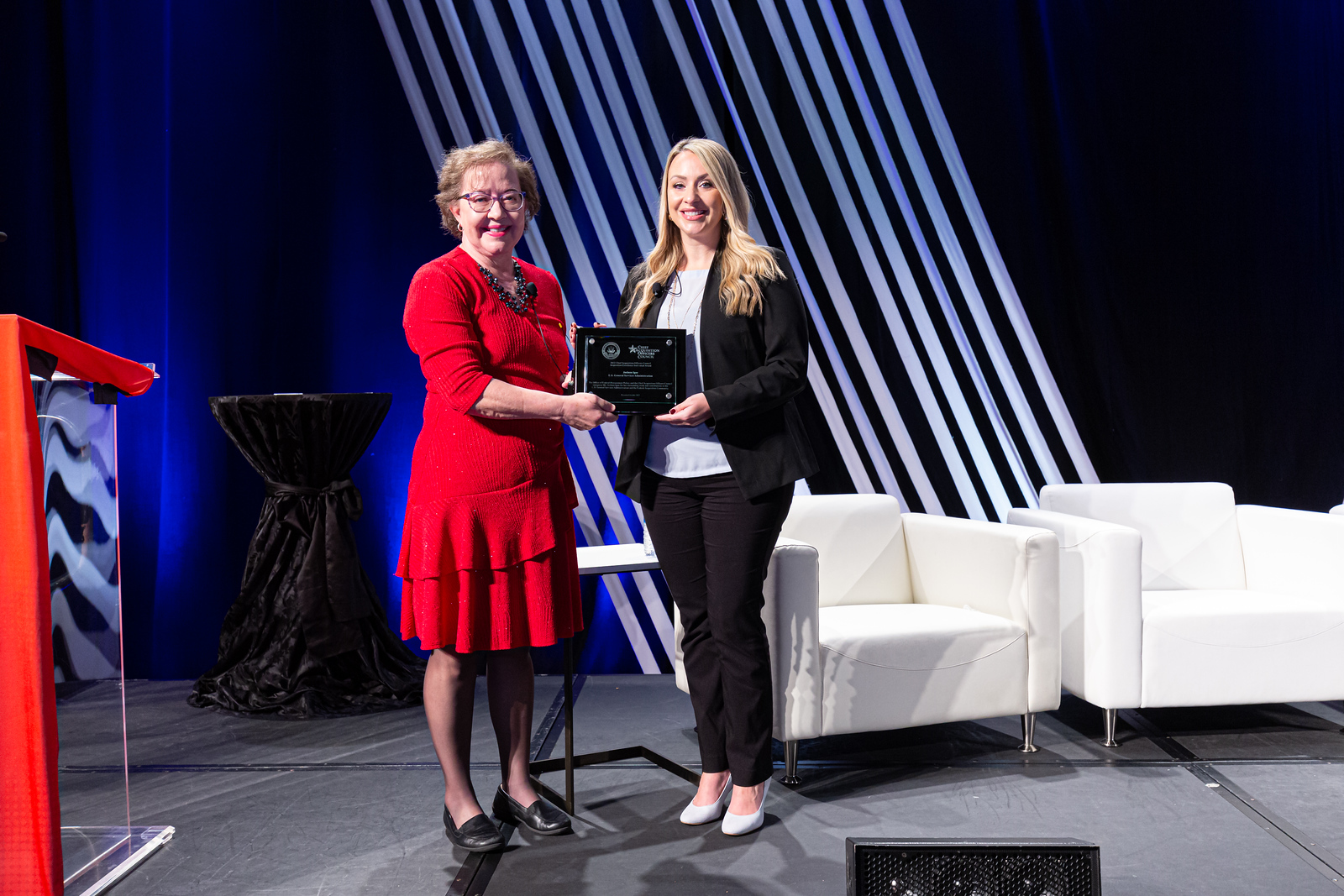 One of the greatest challenges in the acquisition environment today is enabling acquisition professionals to focus on high-value high impact work. PBS used human-centered design to conduct a review of its work processes for handling repetitive administrative tasks. In doing so, it identified numerous opportunities to apply emerging technologies, such as Robotics Process Automation (RPA), in reimagining the workflow process. PBS formed a team tasked with identifying areas to target for standardization and automation. Joslann, a frustrated Contracting Officer, searching for ways to maximize process efficiency, was pursuing RPA coursework to better understand the technology’s capabilities and eagerly volunteered to join the team where she quickly became the lead. Under her leadership, PBS’ acquisition automation team took off, tackling process automations unthought of prior to her leadership.

Today, the team has six bots in production and seven more in development. The CLARA Bot, PBS’ closeout automation, makes up the bulk of the savings to date with an estimated 36,000 hours saved annually. GSA anticipates that in the next year, the NORA bot, which automates 9 different internal and external reminders, will save an additional 7,000 hours per year. What began as a way to improve PBS acquisitions, grew and expanded into efforts designed for the federal acquisition workforce. Joslann and her team have begun to look beyond PBS to ways automations can be put to use by other agencies, harnessing the availability of government-wide data sources such as SAM.gov. Feedback from the acquisition community is overwhelmingly positive and the benefits of shifting Contracting Officer focus to high value work is also showing up in PBS’s Procurement Management Reviews. 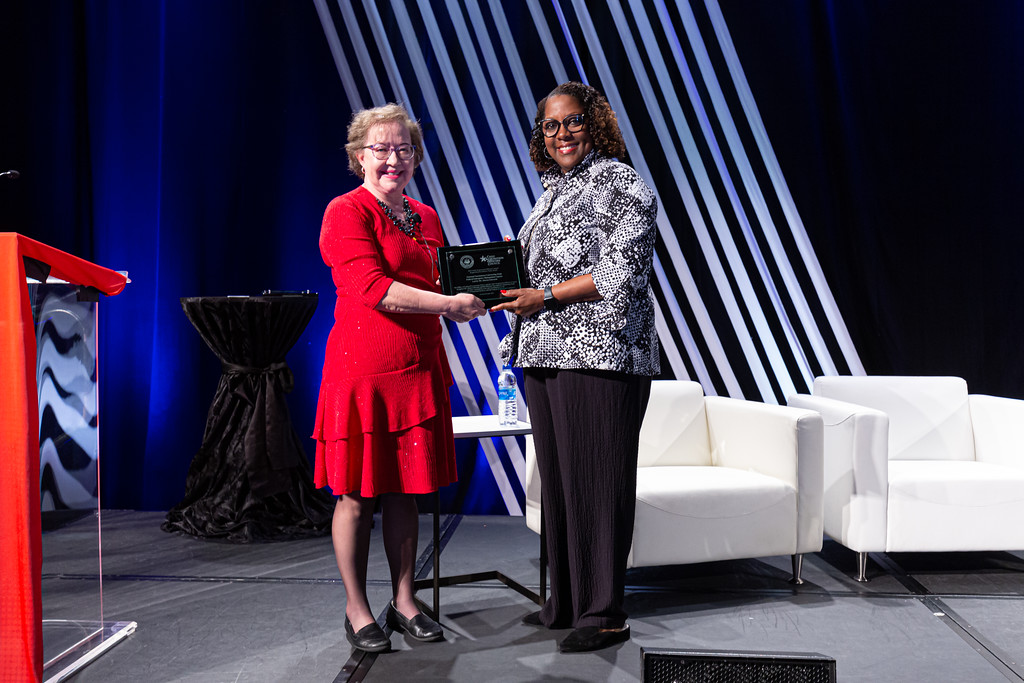 FEMA was tasked by the White House to help administer the COVID vaccine across the country to the American public. This was a massive undertaking, requiring over 6,000 medical professionals to deploy to all 50 states, numerous territories, and overseas. FEMA knew that there were not enough Government personnel to perform this critical function and decided that they needed to solicit the help of industry. The team was able to use six innovative procurement techniques (Advisory Down-Select, Confidence Ratings, Oral Presentations, Interview Style Questions and Brief Proposal Submissions during the Evaluation phase, and On-the-spot Consensus during the Award phase) to efficiently get through 54 proposals and award two $1.6 billion IDIQs in ‘warp speed’. What would normally take months or perhaps years, was reduced to just 79 days. This allowed FEMA to immediately begin deploying medical staff across the country to help provide COVID-19 vaccinations to the American public. During the 12-month period of performance, FEMA awarded over 150 task orders and deployed almost 10,000 personnel to Community Vaccine Centers. This helped to rapidly vaccinate the American public, saving lives, flattening the curve, and reducing the burden that had been placed on American hospitals since the beginning of the pandemic. 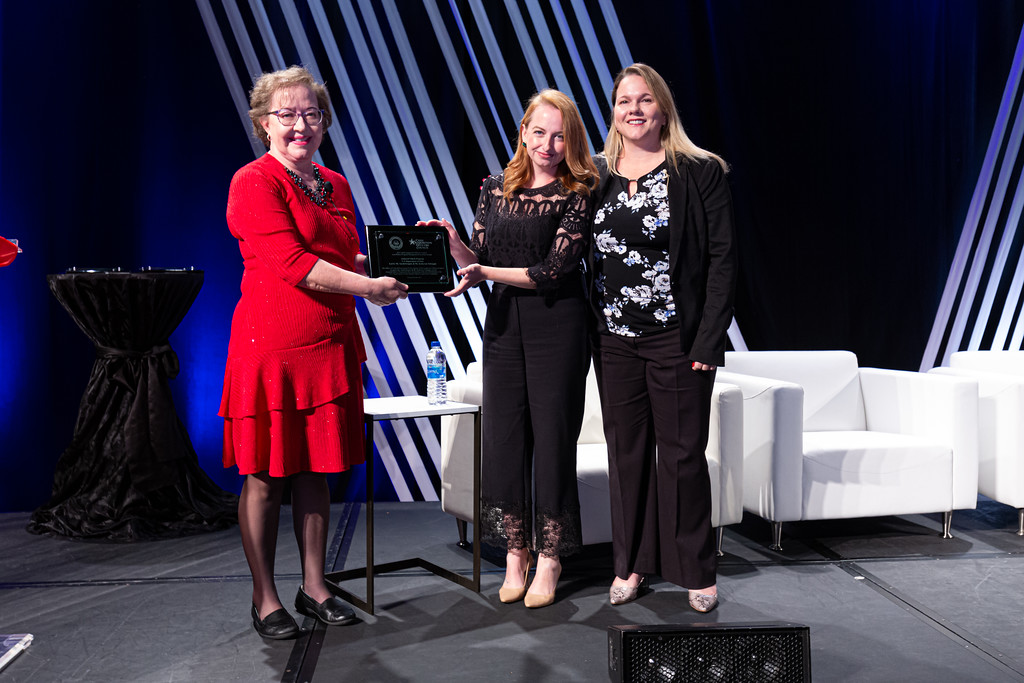 Without a secure environment, The Department of State cannot effectively conduct diplomacy. The Armored Vehicle (AV) program managed by the Defensive Equipment and Armored Vehicle Division (DEAV) is one of the Department of State’s top security programs. In order to correct performance and quality issues within the program, an incredibly detail-oriented and highly skilled COR, Sarah Gregory, was hired, and the Contracting Officer and Specialist were moved on-site to begin forming an integrated project team (IPT). Once assembled, the team refined the specifications document, developed an inspection manual, and created a world-class roving inspection process manned by automotive electronics technicians, mechanical engineers, and certified welding inspectors. The AV program incentivized contractors to continue positive trajectories by rewarding consistency and low defects with relaxed or expedited inspections. Sarah and team engaged with major Original Equipment Manufacturers (OEMs) which has led to the first-ever Federal ID/IQ contract award to BMW, North America for the purchase of Commercial-off-the-shelf (COTS) Security (armored) X5 SUVs produced in South Carolina. The benefits of contracting with an OEM are highly-refined engineering precision while retaining the safety features (such as airbags and lane assist) that are normally removed by armoring up-fitters during the armoring process. Additionally, the OEM units are delivered 299 days faster at a cost $6,489.81 less than upfit units, with the added benefit of extended warranties and maintenance plans not offered by armed vehicle upfitters. The team has further made possible the newest efforts underway: partnerships with General Motors Defense (GMD) and Battelle Memorial Institute (backed by Ford Motor Company) to produce purpose-built OEM AVs (not achievable with the traditional up-armoring process) with the potential for U.S.-made COTS production in the near future.